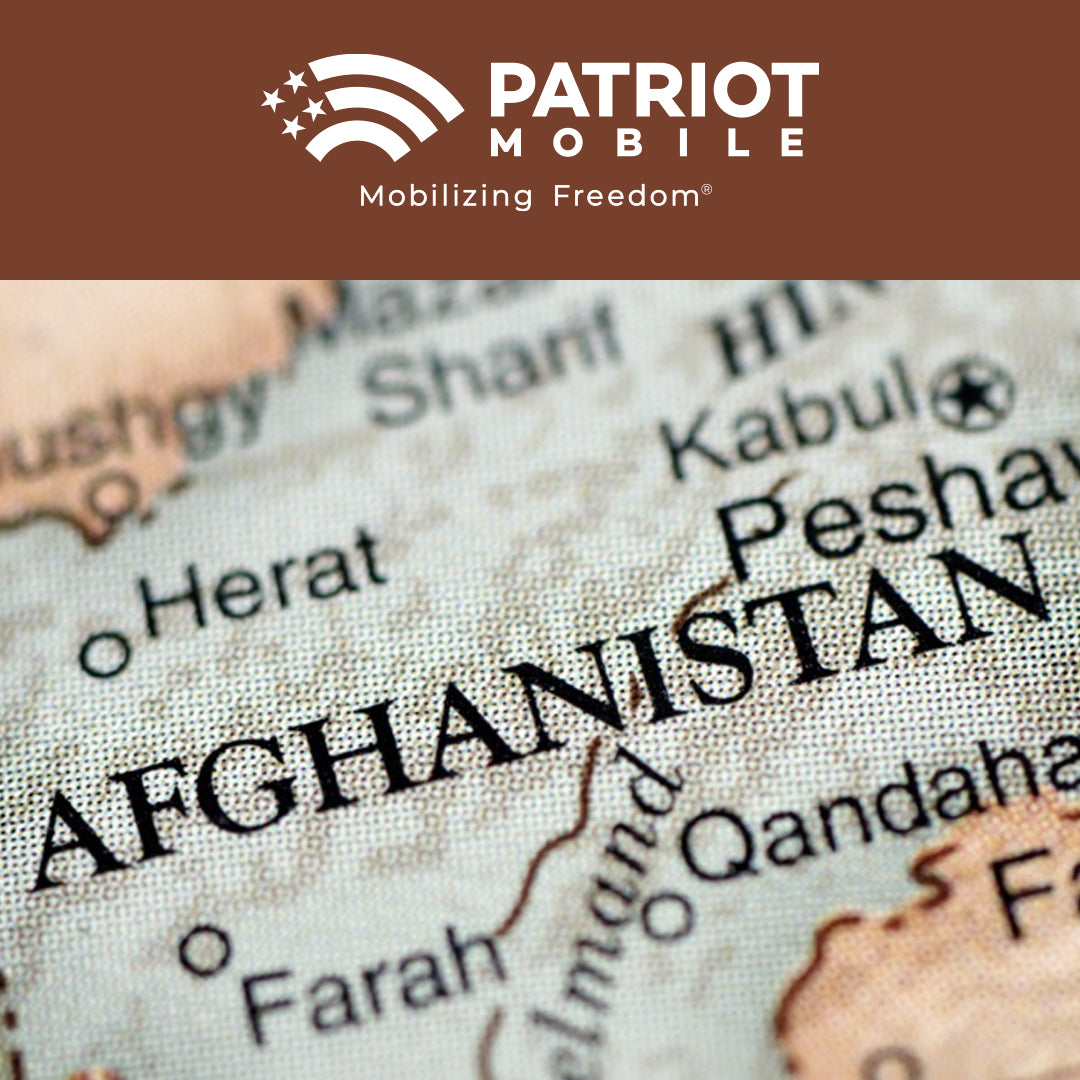 Will YOU Help Rescue Christians in Afghanistan?

For the past week, Americans, and the entire world, have watched in utter horror as the Taliban has swiftly and somewhat effortlessly taken control of Afghanistan. While images of desperate Afghans clinging to the wings of departing planes and falling from the sky to their death play repeatedly, President Joe Biden vacationed at Camp David and stayed largely silent. He has since said he stands behind his decision to leave, which most Americans agree needed to happen, but he has yet to explain the reasoning why his abrupt exit was so poorly executed leaving tens of thousands stranded, many hung, and others beheaded.

Now we are reduced to negotiating with the Taliban and hoping they will keep their word to allow Americans and our Afghan allies safe passage to the Kabul airport so they can be evacuated. The State Department led by Secretary of State Antony Blinken has been vague and uninspiring in press conferences and Americans want answers.

Currently, the number of Americans stuck in Afghanistan is unknown but a State Department spokesperson says it is believed to be between 5,000 – 10,000. Today, President Biden promised to bring home any American in Afghanistan who wants out, but went on to say that there is no guarantee of an outcome without losses. Since Saturday, the United States has evacuated 9,000 people not including 11 chartered flights in the past day, but there are no clear numbers on how many of them are Americans.

Many Americans are desperately praying for a safe return of our American citizens and for the Afghan Christians who are in imminent danger of persecution, rape, slavery and death at the hands of the Taliban. Patriot Mobile invites you to join us in partnering with Mercury One’s Nazarene Fund to help assure the secure and safe passage of Christians in Afghanistan. When all hope seems lost for the missionaries and Christians in Afghanistan, they are rescued by The Nazarene Fund team and returned to safety. This is the time to take action.

Founder of Mercury One, Glenn Beck, is asking for us all to give until it hurts. Time is critical. Right now there are Christians in hiding, knowing that if the Taliban find them, they will be crucified. It requires $4,000 to rescue one person out of Afghanistan. Every single one of us can do something to help these people who are in desperate need of intervention. In spite of what America looks like on the world stage right now, we are not our government, we are not our last bad decision.

We the People can and MUST do something to show these people they are not forgotten. We stand with them and we won’t stop until we have done everything we can to bring them to safety. That’s who we are as Americans. Please continue to pray. Please give as much as you possibly can, and please spread the word. Together, we are saving lives, battling evil, and standing on the right side of history.