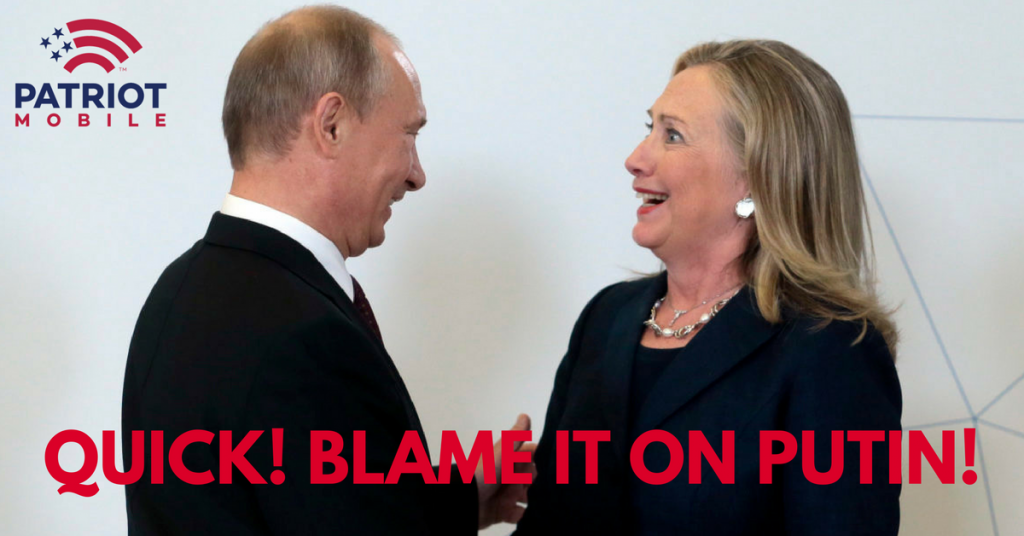 Why A Re-Election Could End America

In the last few days, the news has been flooded with stories of how the Russians supposedly helped swing the United States election in favor of President-Elect Donald Trump. You know the premise: Trump and Putin are in cahoots with each other, and Russia would benefit from having Trump in power rather than Hillary (which is arguable since she helped a Russian company take ownership of an important source of Uranium), so with their amazing computer hacking powers, Russia helped Trump win the Presidency. Exactly how they did that and to what extent has yet to be talked about, but that does not stop every major news outlet from covering “breaking” news every thirty minutes.

Yesterday, former CIA Robert Baer did a CNN interview in which he said he believes it to be in the best interest of the American people if there was a re-election (see full story here: http://www.cnn.com/videos/politics/2016/12/10/robert-baer-new-election-russia-hacking-nr.cnn).

Yes, you read that right. A Re-election! People are running around already waving that flag, and yet, nothing concrete has been revealed to the American people. What did the Russians hack? How did they help Trump? Was it voter-fraud or are the Democrats just angry that they may have assisted Julian Assange in getting Hillary’s “deleted” emails? And that somehow “swung” the election? So therefore, it would have been better for us to have had a lying President who would have tried to “delete” all of her secrets from the American people?

Maybe, just maybe, this is a push to frighten Americans into a re-vote. Does anybody remember the era of the Red Scare? Where the fear of Russians and anti-Americanism scared people so much that they would turn in their next-door neighbor for “suspected Communism?” Are Americans really this stupid? If we held a re-election, what kind of message would that send to our enemies abroad? It would show North Korea, Iran, ISIS and so many others that a simple computer hack can take down our ENTIRE POLITICAL SYSTEM! We would look WEAK! We cannot afford that right now.

Not only would we look weak, we would reject two centuries of American tradition. There is no precedent for something like this. Why in the world would we think that this is a good idea? Even in times of chaos and pain (think the Civil War) when there was so much racial, social, and economic unrest, no true American would ever imagine something like this. And they didn’t even have efficient technology to track real-time news and election results! Are we kidding ourselves?

This supposed Russian hacking is an embarrassment to our country. If this hacking didn’t really happen, it’s embarrassing that the losing party would create something so weak, so stupid to call for a recount. If it’s true, it’s embarrassing that our national security is so weak that we did not notice our biggest international threat hacking our biggest national election for months on end.

Today, I am fed up with America. I am sick of looking weak, whiny, and pathetic. I cannot wait for January 20th when we will finally have a President with the guts to take a stand for America. I cannot wait to have this mess behind us. Today, I say to the media and to the entire Democratic Party who is crying out for a revote, SIT DOWN BEFORE YOU CAUSE OUR COUNTRY TO IMPLODE!