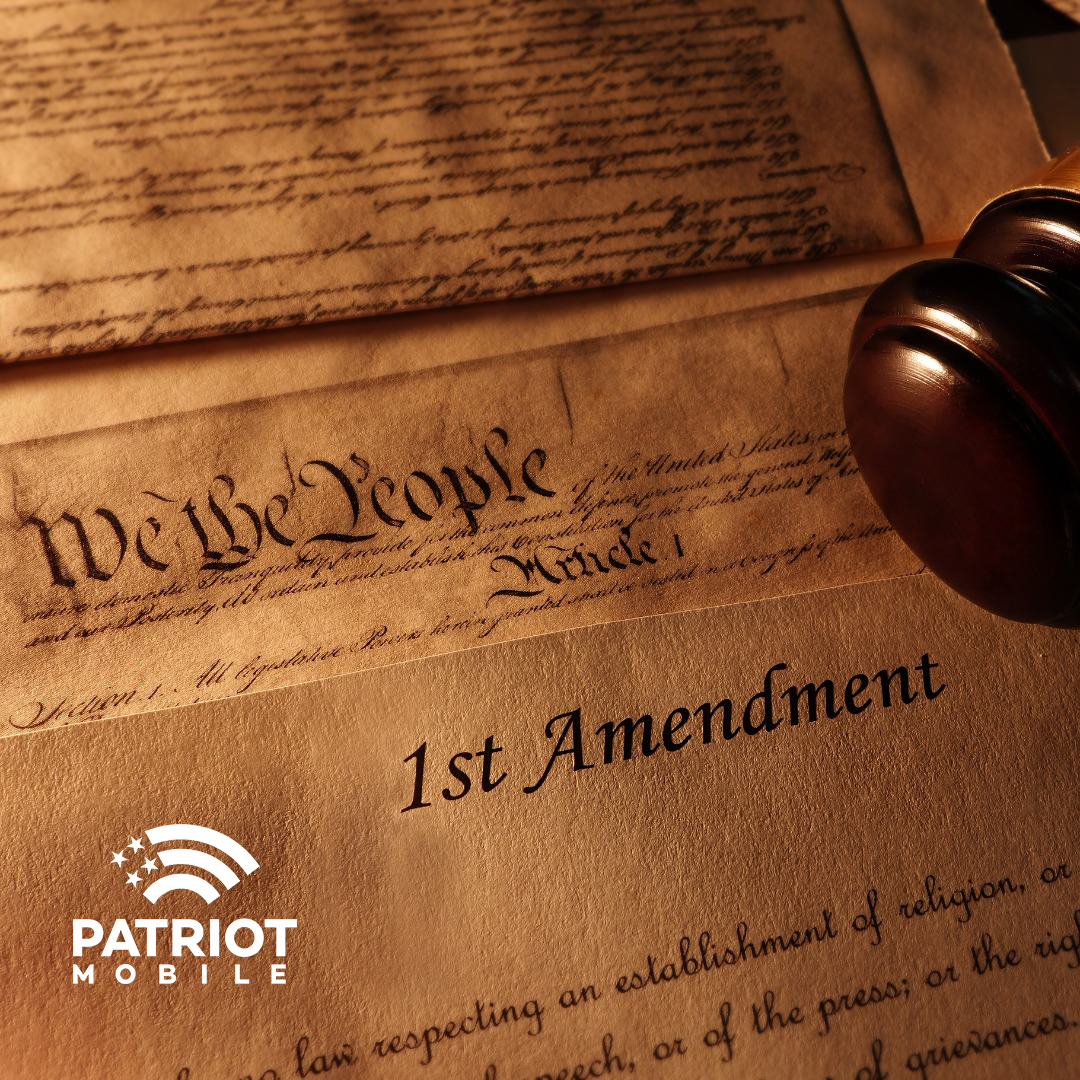 Freedom of Speech Going Out of Style??

Have you heard the astonishing news that while our nation’s 45th President is banned on Twitter, the Taliban is permitted to “tweet” their anti-American hate speech unfettered? Twitter banned Donald Trump deeming him a public threat and spreader of disinformation. Now the Taliban complains that some of their social media posts are being censored. Quite an indictment coming from a group known for oppressing and murdering women for expressing themselves.

Upholding free speech for those who pose a definite threat, denying it for those who are just on the different side of the aisle? This doesn’t smell right!

In London’s Hyde Park, you’ll find an area known as Speaker’s Corner where public debate has taken place since the mid 1800’s. It is here that the likes of Vladimir Lenin, Karl Marx, George Orwell and countless others stood to demonstrate free speech on social issues, religion and politics. The “soapbox orators” were named such because they often stood atop wooden crates, typically used for shipping soap, to elevate themselves and thus project their ideas to the crowd of listeners.

When the world wide web came along, a new Speaker’s Corner was birthed, and you don’t have to take a double decker bus to get there. With a few clicks, regular individuals can take to social media sites, ascend the soapbox and say whatever they want. That is, unless the countless “fact checkers” employed by said social media companies deem what is said to be false, or inconclusive, or incompatible with what mainstream media is saying, or any other arbitrary complaint they manufacture. Interestingly enough, these banned posts are almost exclusively leveled against those who disagree with the Left.

Recent months have seen Facebook, Instagram, Google, and Twitter censoring posts from regular people on topics such as the January 6th Capitol Riot, questions about election integrity, Covid-19 origin, vaccine concerns, and Hunter Biden’s laptop scandals, removed, tagged and flagged by the social media fact checkers. Often the culprits of these posts get suspended from their accounts or in some cases banned from the platform altogether.

So what happened to free speech? The First Amendment of the U.S. Constitution guarantees freedom of expression by prohibiting Congress from restricting the press or the rights of individuals to speak freely. Catch that? It says CONGRESS is prohibited from restricting our right to free speech. In essence any government actors are included in this restriction. Private entities, companies, individuals are not cited. Is all the recent talk of the loss of free speech just hyperbole? If it’s Big Tech restricting speech, then how is the First Amendment in question? Is our government guilty of impeding speech of individuals? Actually, yes!

For starters, the Department of Homeland Security has issued a warning that Americans who questions Covid policy, “including grievances over public health and safety measures and perceived government restrictions” are terrorist threats wand will be monitored by DHS to make sure they don’t engage in public violence.

Seriously? Then there’s this…

“The Democrat Party has been attacking the First Amendment since day one of your administration,” the letter states. “It is the type of behavior we would expect from a Cuban dictator, not a President of the United States who is also a former Chairman of the Senate Committee on the Judiciary.”

“It is also clear from recent history that certain information related to COVID-19 that was once labeled as ‘misinformation’ is now viewed quite differently. For example, until recently, Facebook would not allow any discussion on its platform about the lab leak theory, and for months your chief medical advisor denounced any suggestion that COVID-19 may have escaped the Wuhan lab. Presumably, your administration would have flagged content about the lab leak theory as ‘disinformation’ and demanded social media companies suppress such speech. But you would have been wrong. This is the problem with your censorship mission. Not only are attacking the First Amendment, but your ‘truth’ might be wrong.”

It is astonishing that while decisions by elected officials continue to yield disastrous results, (ahem, Afghanistan!) our own government is seeking to help the unintelligent decipher information by just limiting information, being sure that we cannot be trusted to discern for ourselves. Will Coggin said in a June ’21 Townhall.com article on censorship, “The whole point of protecting free speech is that it allows people to propose and investigate different theories and figure out what’s true. But repeatedly, we see powerful companies silence speech they don’t like.”

One of the best ways for us, and future generations to maintain the ability to discern error from truth, is to examine error and truth for ourselves. Truth is most easily understood when it bumps into untruth. We must continue to interact with both, lest we lose the mental dexterity to know one from the other.