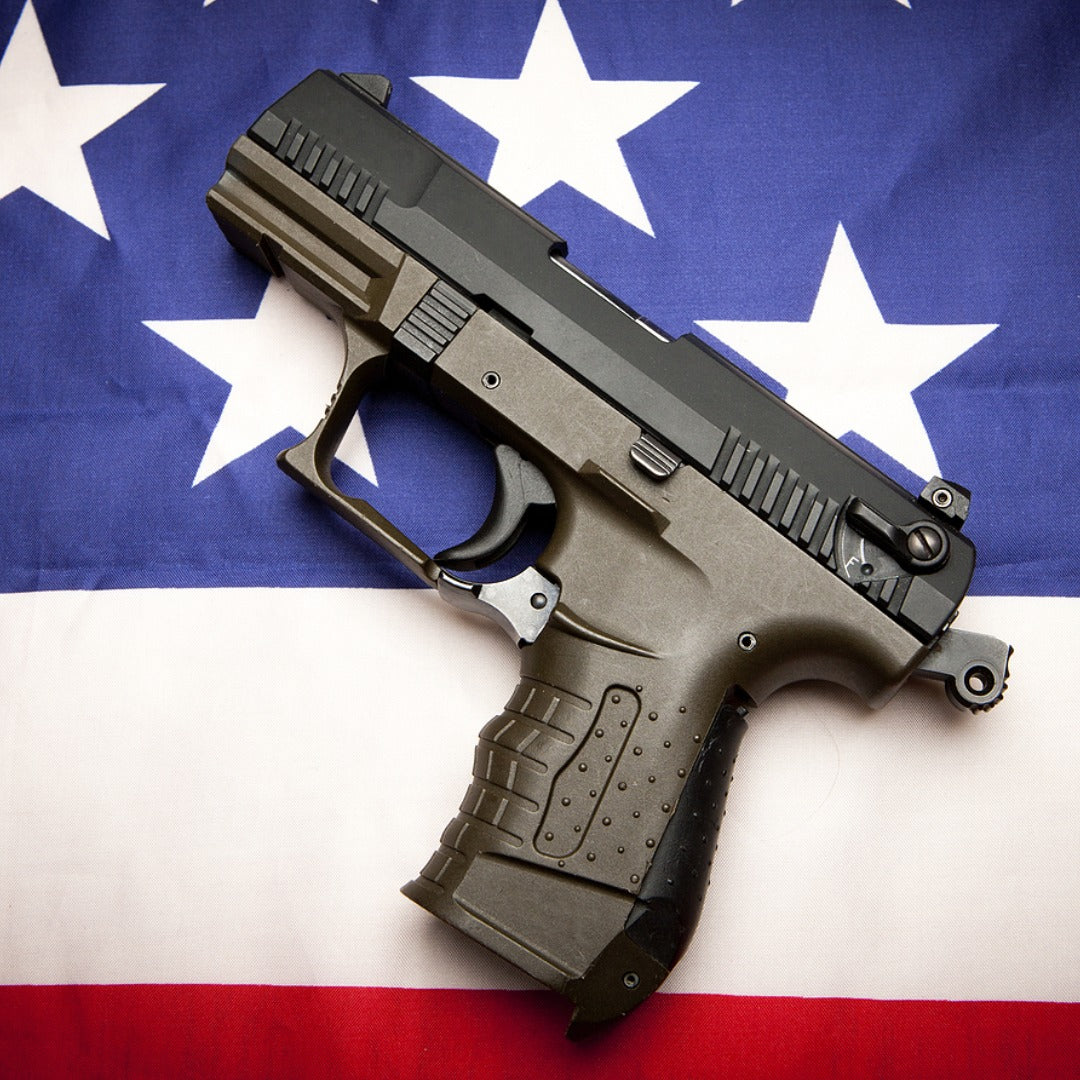 Remember the Constitution? That document ensuring the liberty of all Americans…the historically exceptional work of the Founding Fathers who knew what living under tyranny meant so they gave their all to secure a land which sought to maintain freedom through the ages so long as future generations adhere to what they crafted? Comprehensive in nature, the Constitution of the United States guarantees such things as equal protection under the law, due process, freedom of speech and religion, and among other guarantees, our 2nd Amendment states we have the right to keep and bear arms. This right has been under attack for some time, and now more than ever it is critical to understand just what the Constitution guarantees. To KEEP arms literally means we have the right to own them. And to BEAR arms means we have the right to carry them. The 2nd Amendment does not qualify that or suggest that in order to keep or bear arms, a citizen must first be granted “special permission.”

As of September 1, 2021, Texas will become the twentieth state to institute what is called Constitutional carry which simply means that citizens have the right to exercise what the Constitution already guarantees them: the right to keep and bear arms without permission from a government agency. Dr. Martin Luther King once said that a right delayed is a right denied. Having to wait for a “permitting process” and having to pay a fee for such a permit is not adhering to the 2nd Amendment.

In the past 18 months, we have witnessed an increase in gun violence, especially in major cities across the nation. The Left and their faithful mouthpieces in the mainstream media would have you believe this upswing is directly correlated to the rise in gun sales during the onset of Covid and the lack of strict gun control laws. Even with the recent surge of shootings, the murder rate is still below what it was in the 1990’s. If you look at Chicago and Washington D.C., you can easily deduce guns are not the problem. Both cities have this nation’s strictest gun control laws, and yet their gun violence and murder rates are staggering.

So for “gun control” advocates, it is a reasonable leap to imagine that more guns might lead to more gun violence. And yet the data reveals otherwise. According to an article in U.S. News and World Report in 2019, the top three states for public safety in that year were Maine, Vermont and New Hampshire. All three are and were at the time Constitutional carry states. Their data came directly from the FBI.

The rhetoric of the Left is not accompanied by any reliable data indicating that gun rights lead to gun misuse. It’s also easy to understand that those most likely to commit violent acts with a gun are least likely to concern themselves with the gun laws of their states.

Since winning the Revolutionary War, there has not been a more critical time for citizens of the United States to assure their own safety through their right to keep and bear arms. Our borders remain porous and those coming in are in no way being vetted. Calls for defunding the police have led to fewer recruits signing up, more veteran officers retiring early, and a dismal decline in police morale. Due to COVID, businesses are struggling, and inflation is soaring, producing a powder keg of frustration. Meanwhile, Christmas came early for the Taliban, as the Biden administration left behind literally billions of dollars in armored vehicles, Black Hawk helicopters, drones, weapons and ammunition. Our enemy has literally been armed by the United States and will use what we have given them against us. In a word, our citizens are vulnerable but our right to protect ourselves has already been granted.

The Biden administration intends to decrease what it calls a “gun violence public health epidemic” by targeting law abiding gun owners. But as previously documented, the law-abiding citizens are not the problem. Just ask New York City Mayor Bill de Blasio who is implementing a program called “Advance Peace.” It identifies young people who are at increased risk of involvement with violent gun crimes and pays them a stipend of around $1,000 per month for refraining from shooting people and meeting goals like getting their driver license. Unbelievable!

Dr. Phil McGraw, the tv psychologist, likes to say, “you can’t fix what you don’t name.” If our nation’s leaders keep attacking the good guys, the gun violence issue will never be remedied. Words matter and the words of the 2nd Amendment go far beyond “the right to keep and bear arms.” The last four words say, “shall not be infringed.” Infringe = to limit or undermine. Any questions?