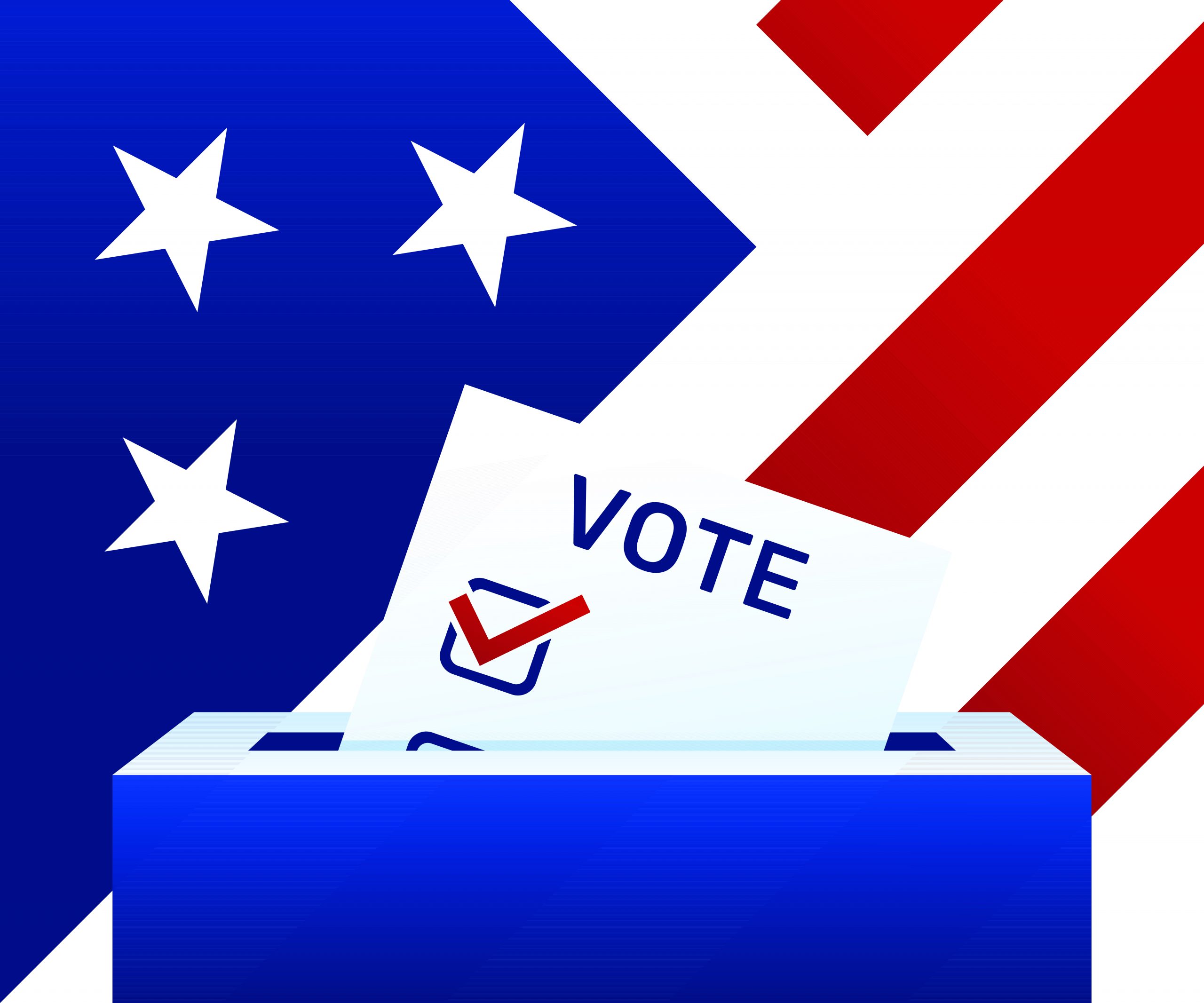 A Duty To Vote

A DUTY TO VOTE

“Freedom is never more than one generation away from extinction.”

One of the most important things we can do to preserve our freedoms is exercise our right to vote!!

2022 is an important midterm year that could decide the future of our country. It is crucial that you vote not only in the general election but also in your primaries so that you can select state-by-state God-fearing nominees that will run in your general election. Early voting in the primary election is already underway in Texas, with other states to follow. (Texans, the Primary Election Day is around the corner, March 1st).

Once our political parties have finished selecting those state-by-state nominees, the focus will turn to our national Midterm Election Day on November 8th when all 435 members of the U.S. House of Representatives—and one third of the United States Senate—will be elected.  Even if your preferred candidate did not win the primary election, it is still so important for you to vote in the general election.

Also, remember to vote all the way down the ballot. The local elections may have even more impact on your daily lives. And even if you don’t have kids in schools, remember that schools are educating our next generation of voters!!! School board and all elections have consequences.

No doubt you know people who say, “I hate politics. Why does it even matter if I turn out and vote?” Over many centuries, historic figures have weighed in to answer that question dating back to this observation by the philosopher Plato: “One of the penalties of refusing to participate in politics is that you end up being governed by your inferiors.”

With assaults on our freedom like vaccine mandates, mask requirements and other government-ordered intrusions, it is important to remember that under our Constitution, people shouldn’t be afraid of their government. The government should be afraid of their people. Don’t like how your elected leaders are governing? Vote them out! It is time to take seriously the defining issues of this time—secure borders, education that is free from indoctrination, energy independence, safety in our streets and the sanctify of life…ALL life!

Abraham Lincoln once said, “Elections belong to the people. It’s their decision. If they decide to turn their back on the fire and burn their behinds, then they will just have to sit on their blisters.” Let us not be complacent, rather let us arm ourselves with wisdom and resolve to turn America back to the beacon of hope and freedom she once was.

Here are a few things to remember heading into your state and local primaries:

It is your obligation to be good stewards of this great country so that we can continue to be a light to the world. You must vote in the righteous.  God provides the following guidance in Exodus 18:21 on who would make the best leaders:

“Moreover, you shall select from all the people able men, such as fear God, men of truth, hating covetousness; and place such over them to be rulers of thousands, rulers of hundreds, rulers of fifties, and rulers of tens.” Exodus 18:21

“Be of good courage and let us be courageous for our people, and for the cities of our God, and may the Lord do what seems good to Him.”  2 Samuel 10:12