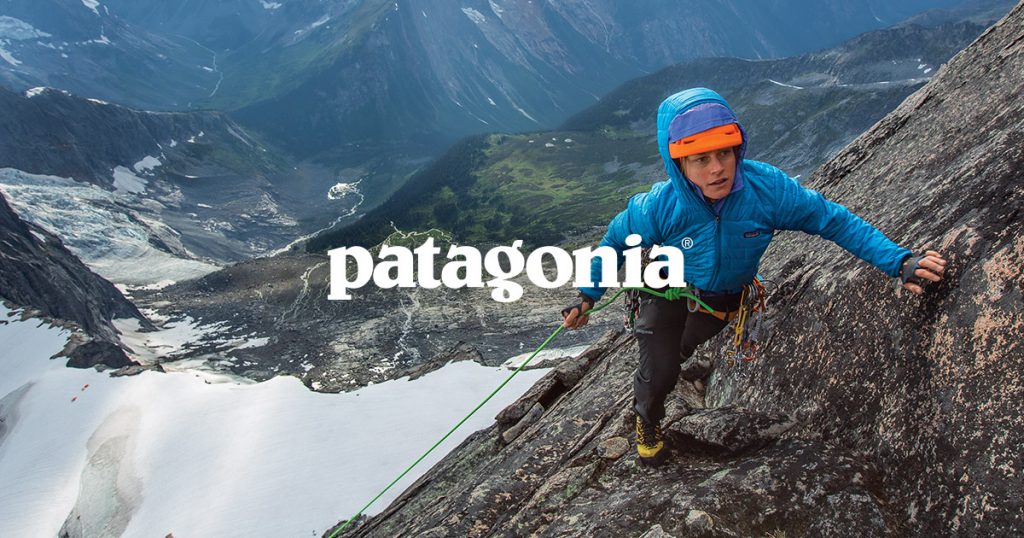 Patagonia, a popular outdoor outfitter, has come under fire recently after 2ndVote, a leading conservative watchdog for corporate activism, revealed that the company donated over $67k to Planned Parenthood. In addition, 2ndVote called out the liberal giant for joining a coalition of liberal corporations, politicians, and municipalities opposing the U.S. withdrawal from the Paris Climate Agreement, and for opposing North Carolina’s HB-2.

Patagonia’s Rose Marcario is the perfect example of why conservatives are sick and tired of CEOs using their position to push a political agenda. Not only is she leading a lawsuit against the Trump administration, but her company provides financial support for the liberal agenda far beyond environmental activism.

Our research has found Patagonia uses its charitable giving arm to funnel tens of thousands of dollars to Planned Parenthood. This means a portion of every customer dollar helps fund a gruesome business that performs over 300,000 abortions every year.

In 2016, millions of conservatives voted to defund Planned Parenthood; shouldn’t we make that vote count even more by defunding Patagonia? Conservatives who take their shopping dollars elsewhere can send Ms. Marcario and Patagonia a clear message that it just makes better business sense to stay out of politics.

Liberal corporate activists are only able to assert themselves financially into the very issues conservatives oppose because conservatives, often unwittingly, spend money at these establishments. For this reason, groups such as 2ndVote are a valuable resource to conservatives who wish to protest such liberalism with their wallets.