VOTER IDs should be mandatory. 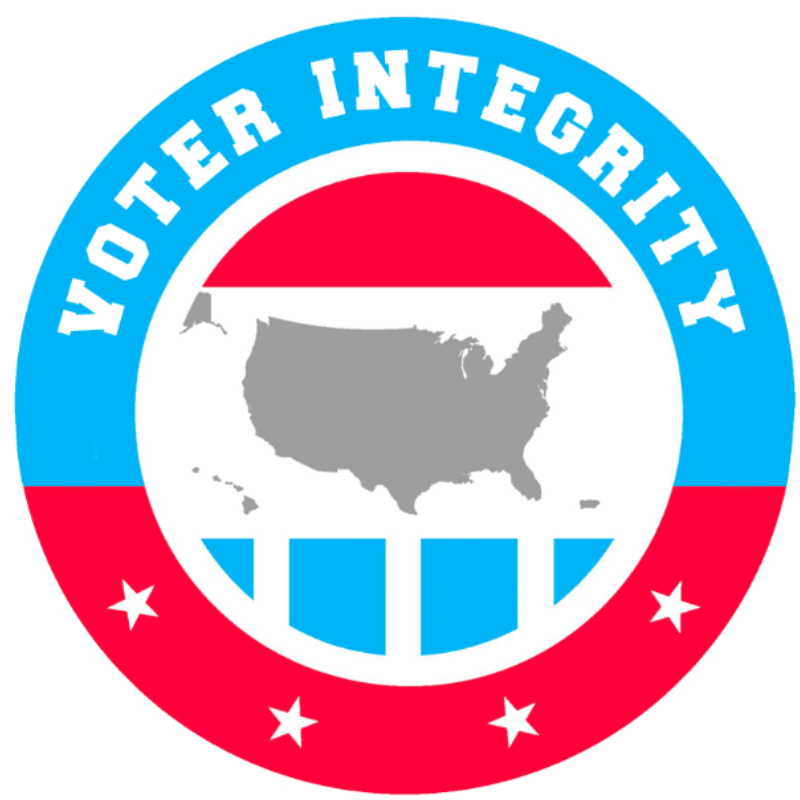 One citizen, one vote! It’s the foundational principle of our democratic republic’s election system. It is what we rely on to have election outcomes accepted by the losing side and how we as a citizenry can feel good about our part in the process. Every vote counts! Or does it? Does your vote count, if […] 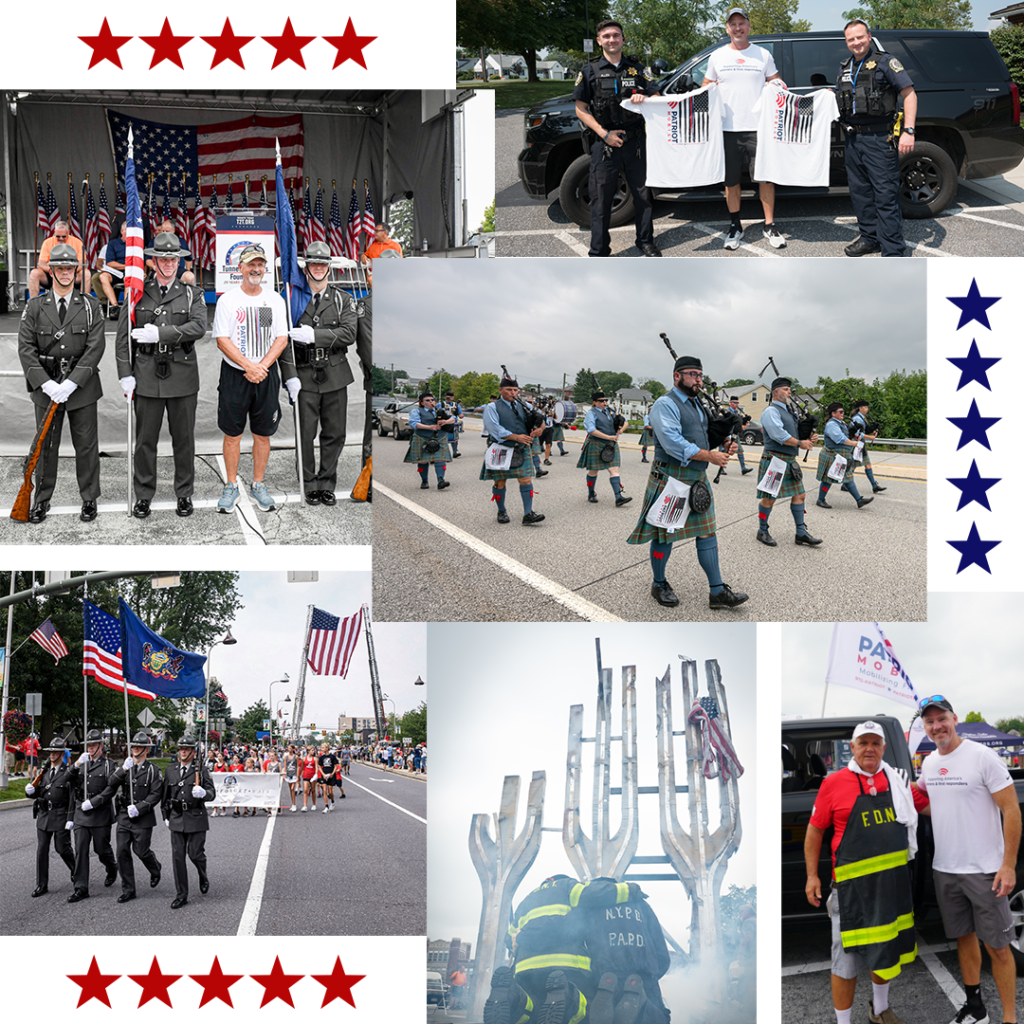 Twenty years ago, 412 emergency workers gave their lives saving others after the 9/11 attack on the World Trade Center. One of those immortal heroes was FDNY firefighter Stephen Siller. Siller was off-duty the morning of September 11, but immediately raced toward the World Trade Center to assist anyway. When he was unable to pass […]

One Heartbeat Away From Absurdity 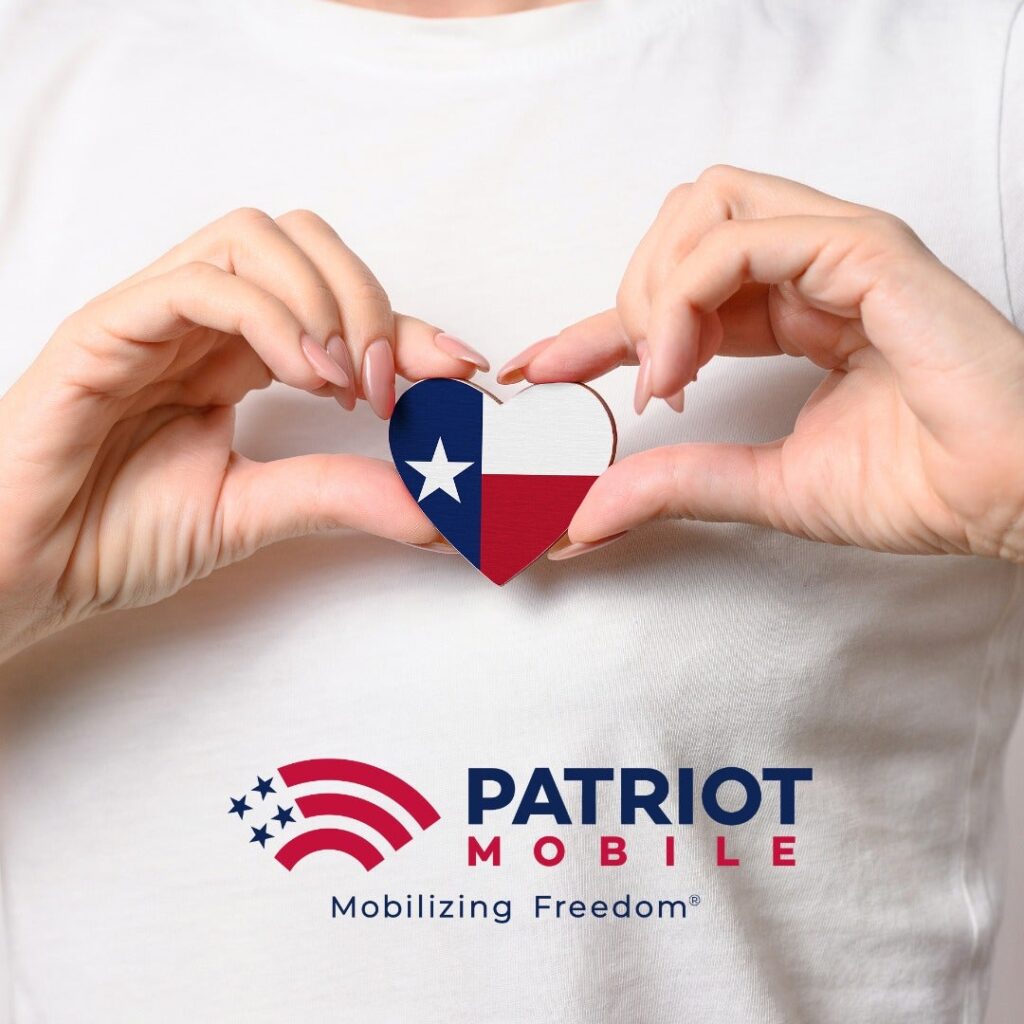 Did the radical Leftists somehow coordinate their summer vacations with the two week nightmare that has been the United States’ abysmal departure from Afghanistan? Because they have been largely silent, absentee, missing in action on the horrific events we have seen unfolding. There was concern something terrible had happened to all of these vocal Leftists, […]

Freedom of Speech Going Out of Style?? 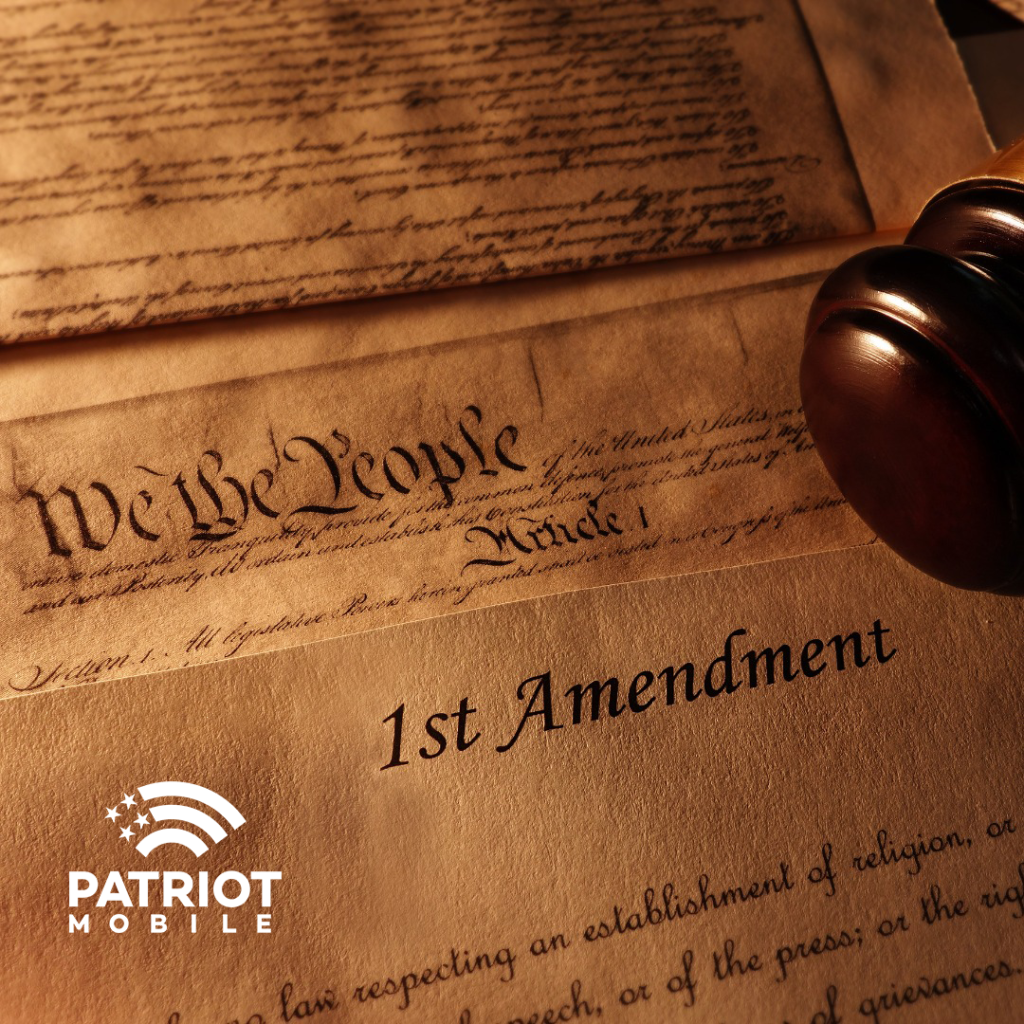 Written by: Lori Tradup Have you heard the astonishing news that while our nation’s 45th President is banned on Twitter, the Taliban is permitted to “tweet” their anti-American hate speech unfettered? Twitter banned Donald Trump deeming him a public threat and spreader of disinformation. Now the Taliban complains that some of their social media posts […]