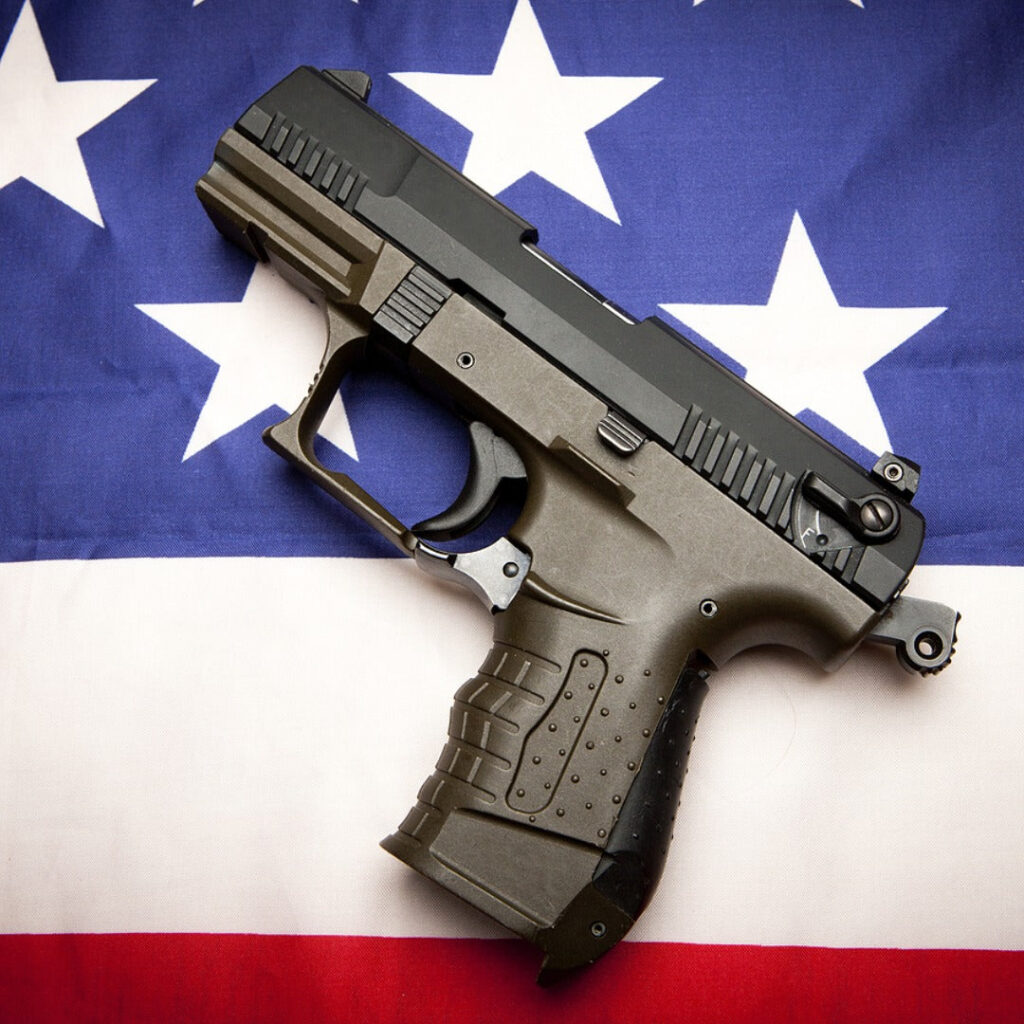 Remember the Constitution? That document ensuring the liberty of all Americans…the historically exceptional work of the Founding Fathers who knew what living under tyranny meant so they gave their all to secure a land which sought to maintain freedom through the ages so long as future generations adhere to what they crafted? Comprehensive in nature, […]

Will YOU Help Rescue Christians in Afghanistan? 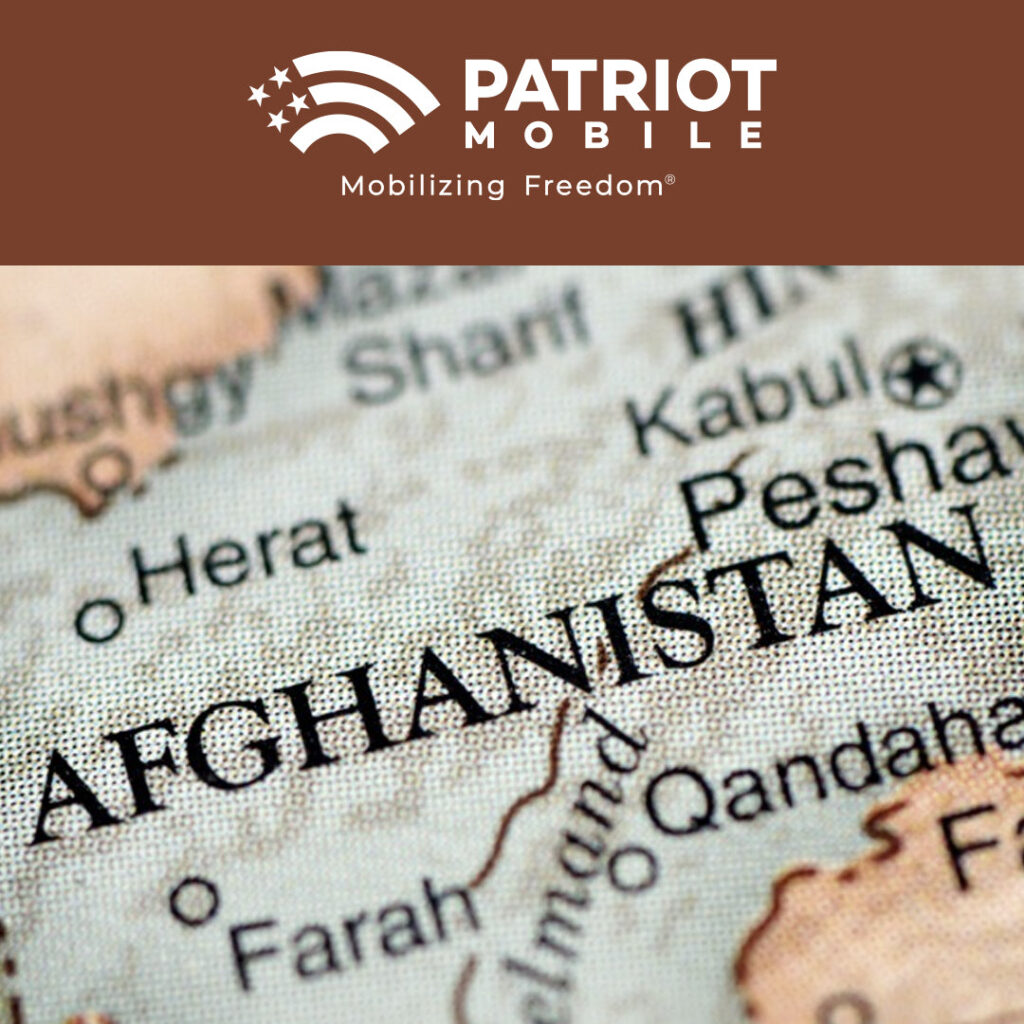 For the past week, Americans, and the entire world, have watched in utter horror as the Taliban has swiftly and somewhat effortlessly taken control of Afghanistan. While images of desperate Afghans clinging to the wings of departing planes and falling from the sky to their death play repeatedly, President Joe Biden vacationed at Camp David […] 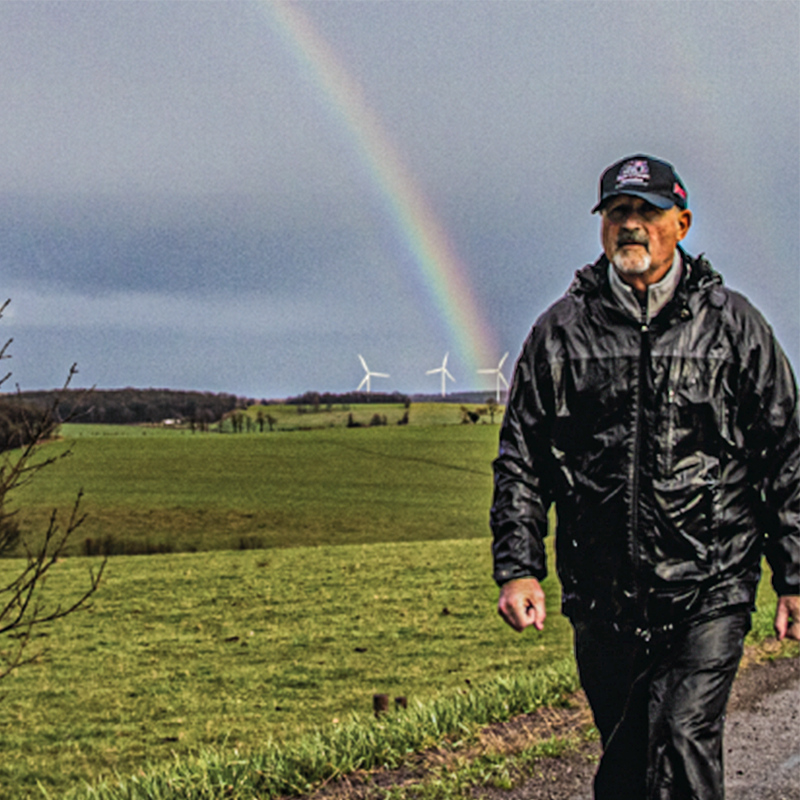 September 11th will mark the 20th anniversary of one of the darkest days in American history. Almost 3,000 people died because of the terrorist attack at the World Trade Center. Of those who lost their lives were 343 firefighters and paramedics, 23 New York City police officers and 37 Port Authority police officers who were […]