As the Patriot Mobile team arrived into our nation’s capital, we anticipated being surrounded by like-minded individuals that share our passion to protect the sanctity of life; however, the inspiration, love, and hope we experienced was nothing short of overwhelming. Patriot Mobile’s CEO, Ron Montgomery, described the atmosphere of the March for Life as “electric” […]

Freedom in the New Year. Yes, even your cell phone can support Freedom! 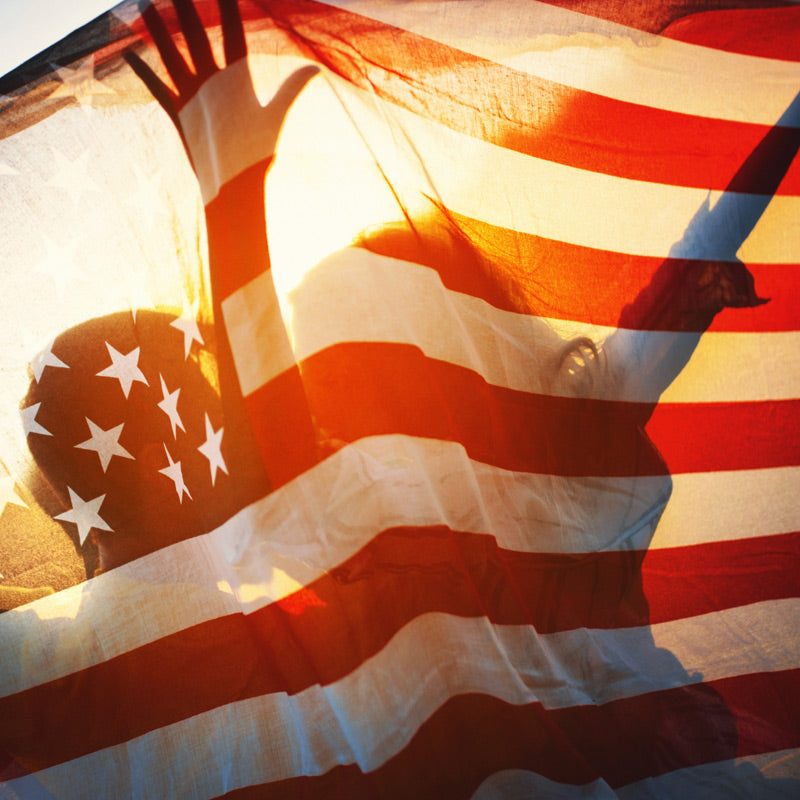