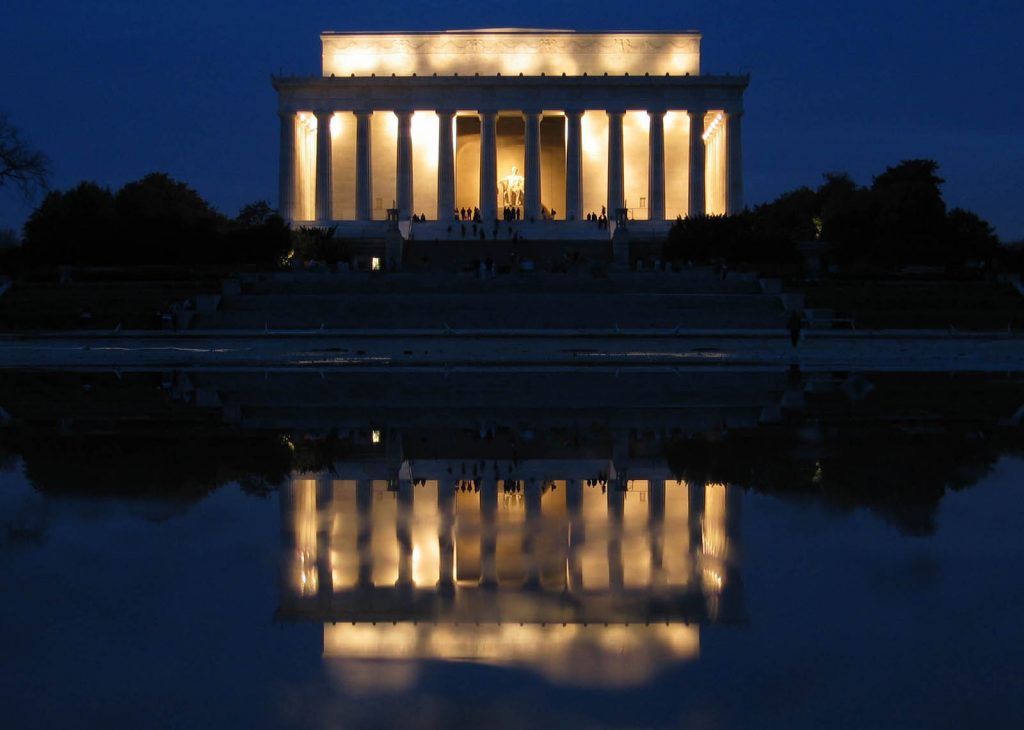 What is America? What is patriotism? What do the words such as “America,” “Freedom,” and “Liberty” evoke in our hearts? Lately, it seems as if everyone has his or her own opinion. Kaepernick believed in his right to free speech; others believed him to be anti-American for refusing to stand during the National Anthem. The […]

A Tribute to the Greatest Generation 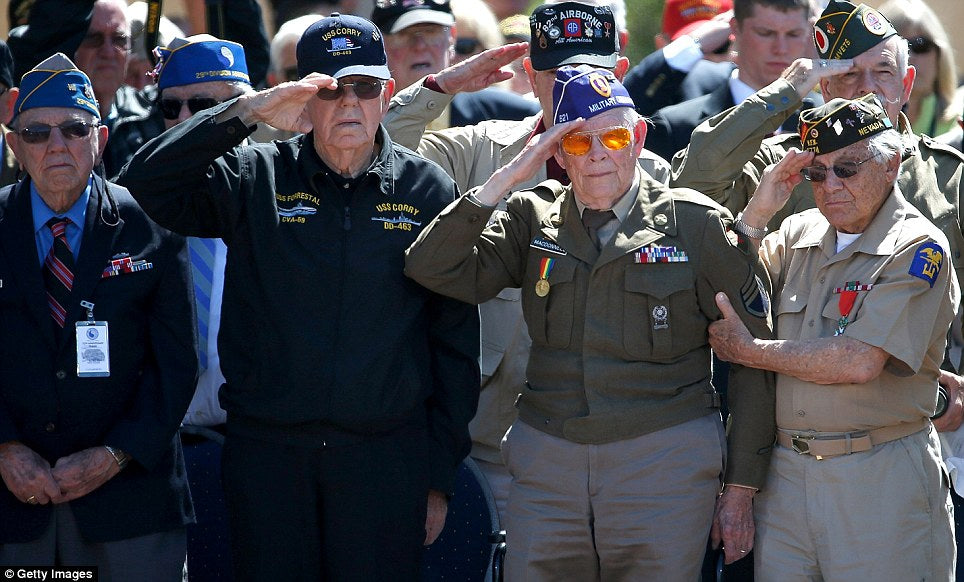 Every once in a while you come across something that speaks to your heart and you just have to share it. A young friend of mine posted this to Facebook the other night, and I am sharing it with his permission. It carries the raw emotion of a true patriot and someone whose heart was […]

TRUMP- A Man of Action 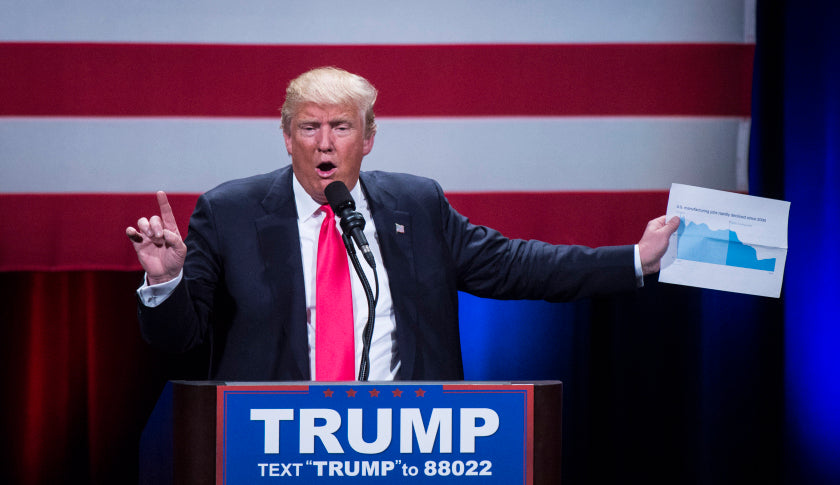 Refreshing? Earth shattering? Surprising? Hopeful? Exciting? I am not sure there are enough adjectives to describe what it is like to finally have a candidate openly and unequivocally declare what they believe and then lay out a proposal that actually supports those beliefs. Well… Trump did both last night! He reaffirmed his belief that a […]