The “Mothers of the Movement” will Speak at the DNC Today. But You Won’t Hear Any of This.. 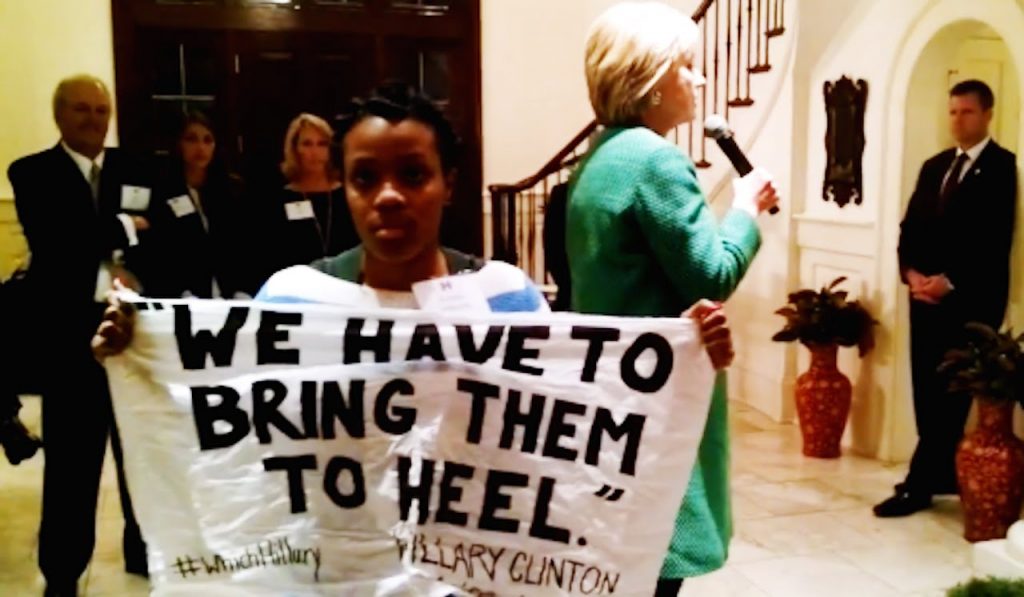 The “Mothers of the Movement”, an extension of the Black Lives Matter movement, will command the Democratic National Convention stage, today. You will see a lot of emotion. They will be used by Hillary Clinton to bolster the liberal lie that she and her party are the champions of the weak and defenseless. I assure […] 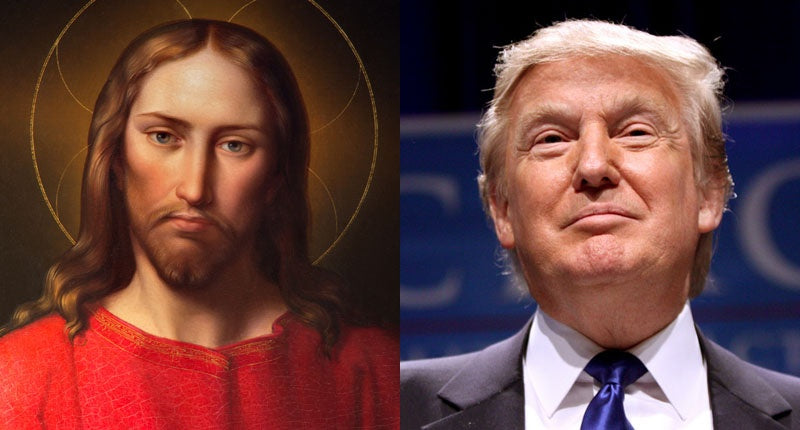 It’s Monday morning, July 18th. Every single news station and affiliate is tuned into Cleveland to watch as Donald Trump swoops in to either unite or destroy the Republican Party. Frankly, I think most news groups would like to see it implode; it would boost ratings and Hillary Clinton’s chances in the polls. As I […]