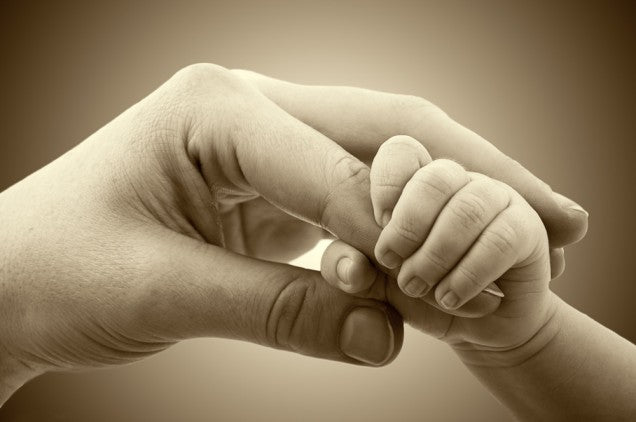 AT&T has a long history of supporting abortion, especially candidates who support abortion. For 25 years AT&T was a supporter of Planned Parenthood. It took an ugly shareholder fight at their annual meeting to get them to finally pull this annual donation. It seemed clear at the time that the executives and board did so […]

Why We Started Patriot Mobile

Chris Wilson, our founder, is a long time conservative activist. He has worked on a number of high profile campaigns for local, state, and federal campaigns, including those of Mike Lee, Ted Cruz, Allen West, and others In 2012, he was working on several different campaigns but 3 in particular caught his eye. In each […]