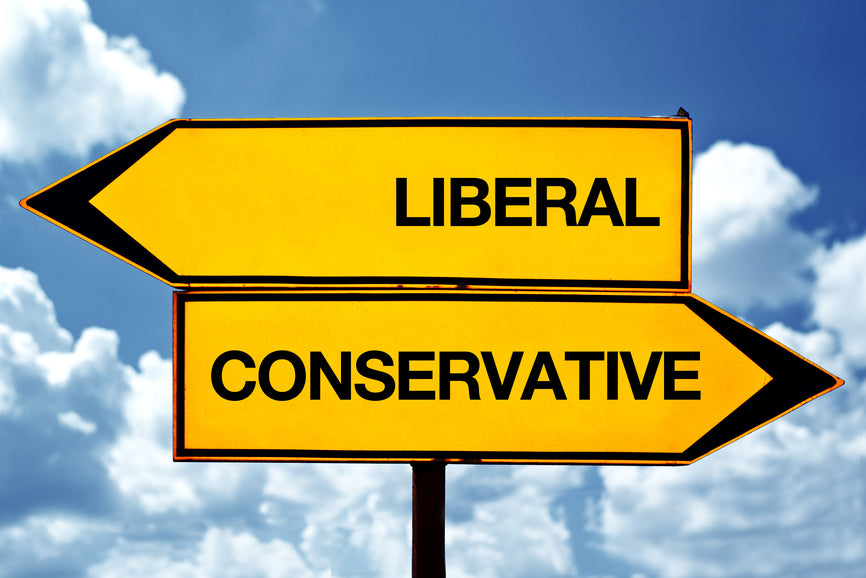 Here at Patriot Mobile, we realize that sometimes voting for a Conservative candidate can be hard, but we know it is worth it! On the days you feel like forgetting, or you are discouraged with the party, you can read this list and go back and VOTE!

The tax reform proposed by republicans calls for the corporate tax rate to be cut from 35 percent to only 20 percent. Interestingly, such a proposal is only a conservative notion in the United States. The rest of the world has already seen the merit of lower corporate taxes. Combined US federal and state corporate taxes are the highest in the G-20 and third highest in the world. This fact places the US at a disadvantage in the modern international market.

3. You would like social security when you retire
One of the major difficulties in reducing the budget deficit is the fact that over 60 percent of federal spending goes to support the social safety net, a large portion of which is dedicated to social security. We owe everyone who has paid into social security the guarantee that those funds will be available in their retirement. Conservatism makes that guarantee by offering greater fixability in social security through market based solutions.

4. Affordable health care should be affordable
The promise of Obamacare was affordable care. Ironically, the ACA made affordable basic “catastrophic coverage” plans more difficult to purchase. Healthcare is a product offered by private companies. Solving problems within the system requires the market based approach of conservatism, not the regulatory morass of Obamacare.

5. Anthony Kennedy is getting closer to retirement
Washington is filled with rumors that Justice Anthony Kennedy will retire from the Supreme Court after this session. Justice Kennedy has become the key swing vote on the Court, siding with conservatives on the Affordable Care Act’s individual mandate, while writing the liberal opinion that legalized gay marriage. His retirement under a republican president and senate could ensure a permanent five justice conservative majority.

6. So is the rest of the bench
Liberal Justice Ruth Bader Ginsburg is 84, and fellow Clinton appointee Stephen Breyer is only six years younger. How these upcoming vacancies are filled will determine the direction the county moves on major social issues such as abortion, gay marriage, the right to bear arms, and first amendment protections such as freedom of speech and freedom of religion.

7. Someone needs to stand up to the bad guys of the world
Liberal foreign policy is filled with half measures. This was seen in the Obama Administration’s handling of the Syrian Civil War and Iranian nuclear deal, Bill Clinton’s inability to stop Osama bid Laden, Jimmy Carter’s mismanagement of the Iranian Hostage Crisis, or LBJ and Vietnam.

8. Keeping the lights on is important
Science tells us that every reaction uses energy. This is especially true of economic reactions, which require cheap and dependable energy. The Trump Administration has acted to free energy developers from over regulation, open federal lands to coal mining and offshore areas for oil and gas drilling, and green light the Keystone XL pipeline to deliver more oil for US refinement.

9. Getting a good job is hard enough without government getting in the way
22 states have still failed to pass right to work legislation. Union membership should be voluntary – not a government mandated road block to employment. Government also prevents employment with super high minim wages laws, such as the one passed by the city of Seattle. A study commissioned by the city proved that unreasonable minimum wages reduce the number of jobs available to low wage workers.

10. Parents deserve choice in their children’s education
The US Department of Education was established in the late 1970s to improve America’s failing schools. Instead, it has pursued polices predicated on one size-fits-all central planning. History shows that this approach lowers standards in the best schools, while doing nothing to help the worst. Expanding school choice takes education decisions away from Washington and gives them back to parents.